Being someone who likes action oriented photos as much as I like the static ones, I have always wanted to get into high-speed sync. The Canon 430 used on camera does a decent job, if you are close, but I have always wanted something with a bit more juice to it. Not having the budget to purchase a desired Profoto or Broncolor unit, I went all in on the Flashpoint Xplor 600 Pro, half the cost of the others.

There is quite a bit for me to still learn about it, but as soon as I got it I secured my test subjects and went into HSS mode. I will go over more of the features in a future offering, this one was all about fast shutter speeds.

The majority of my outside sessions involve a setting sun, I love the combo of a lit subject and a colorful, scenic background so these images are some of what went down on the first day of tests. This image is one of the last of the evening, and while you do not necessarily need to shoot HSS to achieve it, I did it anyway. f4.5 at 1/1250.

Allie used to be one of my dance girls so I have known her for a number of years, but never had the opportunity to get in a session with her. Allie does not dance competitively anymore, but she does cheer so she still has those pliable abilities and of course we got them out.

Solid result. Crisp, mid-air edges. I think I was still using a soft box here so we got some pretty good flash coverage area. Funny thing, these images are six weeks old and it is the first time I am noticing that yellow sign.

Since we seem to be going in reverse order here, this next image was shot at f4, 1/2500th of a second. It did not make the final selections – I am all about the face – but I am impressed with the stopping power. The light provided just enough detail in the image and 1/2500th caught Allie with hands just off the ground and the sand in the air. 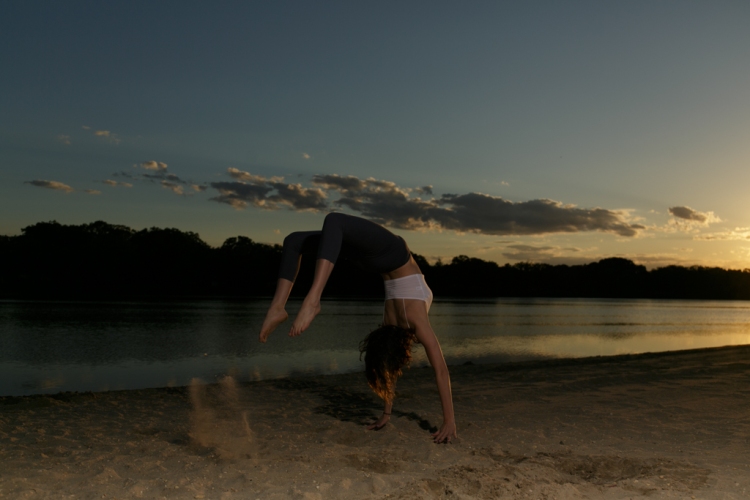 I originally thought this next image could be obtained just using a reflector. After studying it, I do not think it would be possible. F3.2, 1/4000th of a second. Soft box just above head and pointing down.

One of the first images of the evening while we were getting dialed in with light and position. Another at 3.2 4000. 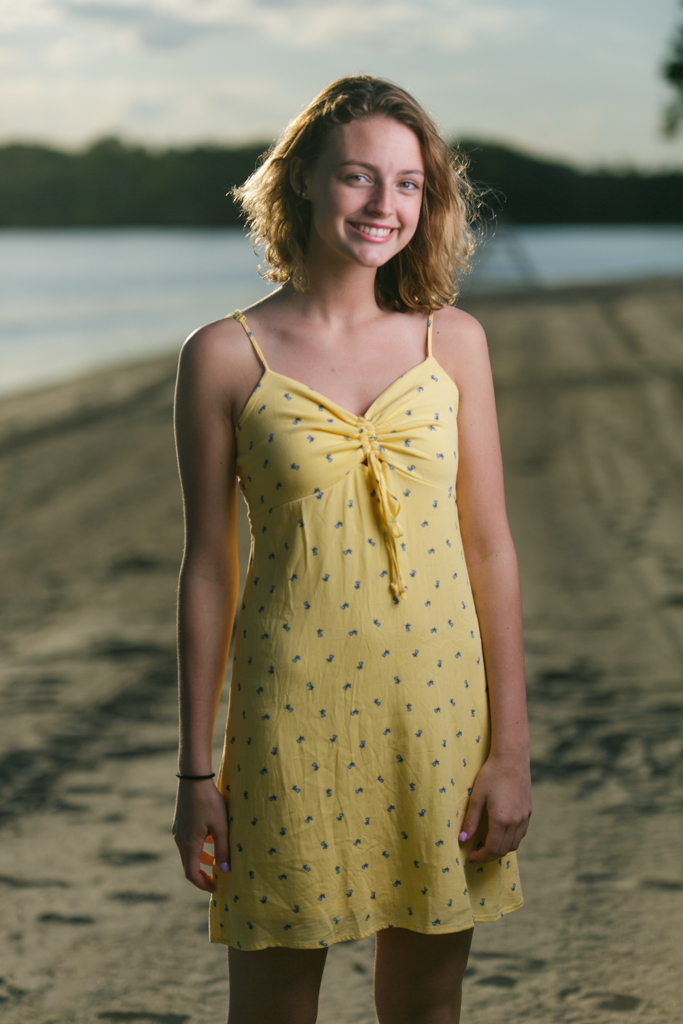 I was very happy with my first foray into high speed sync and the Flashpoint xplor600 pro. Be back soon with our next adventure with the new gear.

Thanks for stopping by!

One thought on “My First Go Round with High Speed Sync”